Tommy Karlas is a professional country music singer/songwriter for Sony Music Nashville/Droptine. At age 14, Tommy started writing songs and taking trips to Nashville after he visited the Bluebird Cafe and fell in love with Nashville songwriting. In 2001 at the age of 19, Tommy moved from his hometown East Alton, IL to Nashville & secured his first publishing deal on Music Row. Since then, he's written songs for country music's biggest stars such as Blake Shelton, Randy Travis, Old Dominion, Montgomery Gentry, Trisha Yearwood, and many more. And it was the multi-week number one smash hit, Roll With Me, that went on to be the fastest rising and most downloaded song of Montgomery Gentry's long career, penning Tommy an ASCAP Songwriter Of The Year nomination. Tommy's written songs with Luke Bryan, Darius Rucker, Old Dominion, Bobby Braddock, Mac Davis, and many more; Tommy has performed under the Arch for over 100,000 people, as well as the Ryman Auditorium, and plays regularly in Nashville at the world-famous Bluebird Cafe.

And now, after two decades of writing songs professionally in Nashville for some of the biggest stars in country music,Tommy Karlas has released his debut full length album entitled, PUT IT IN DRIVE, sponsored by Calhoun Enterprises.

Tommy karlas "put it in drive" album on spotify 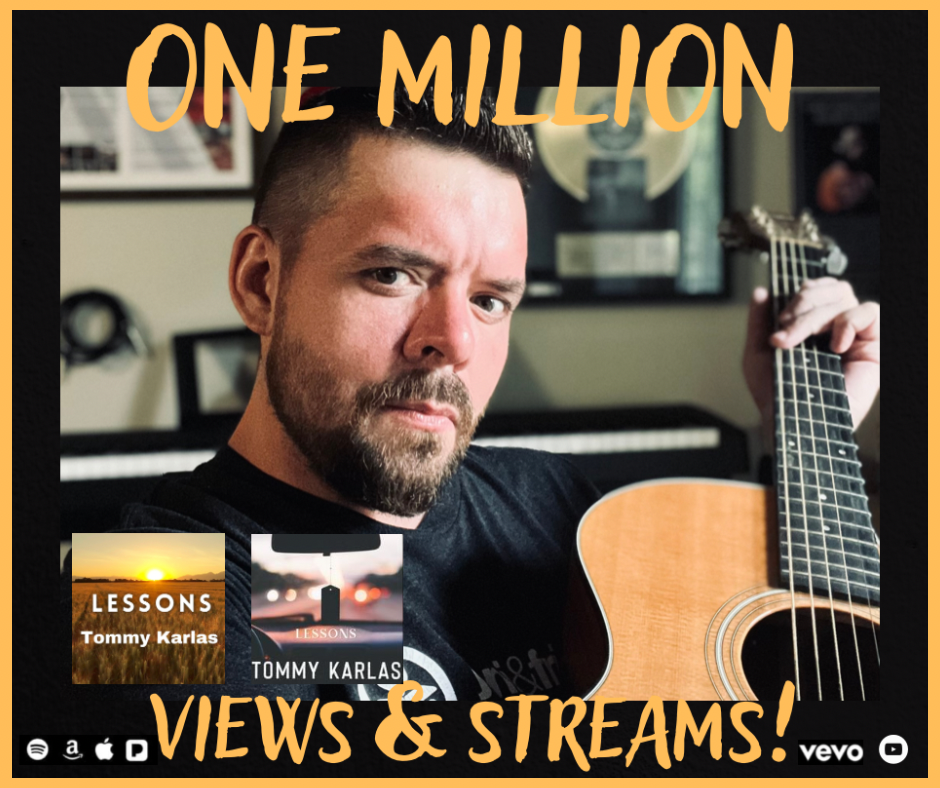 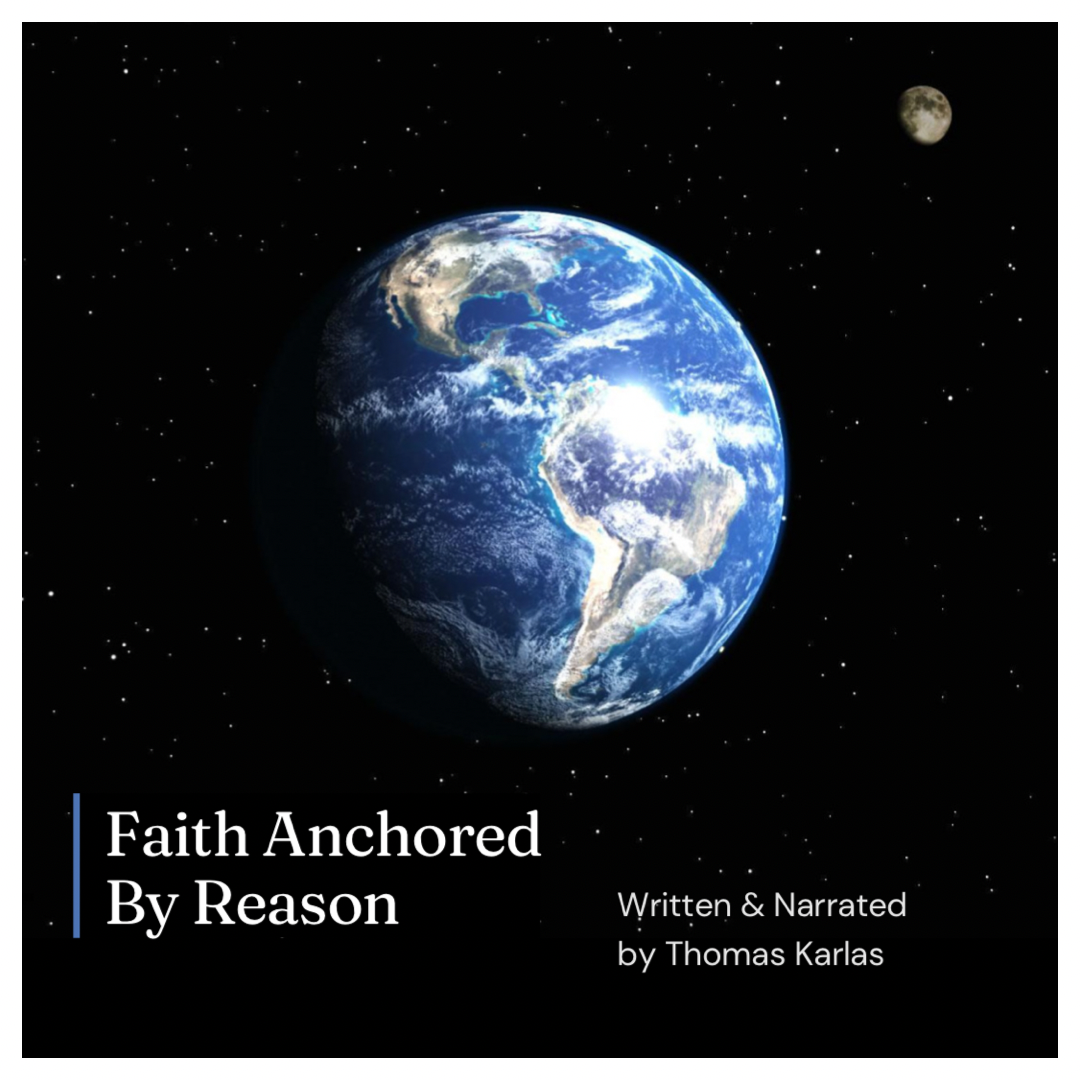 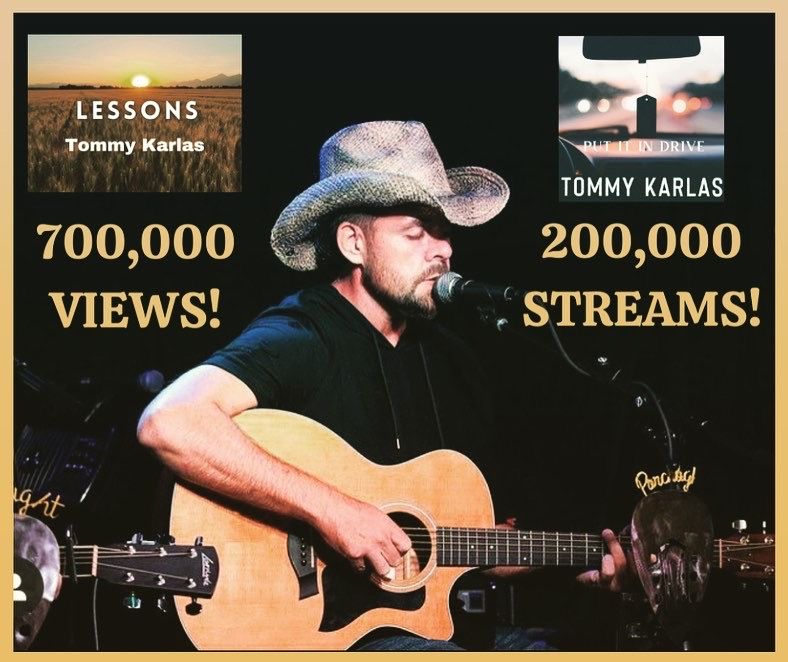 Tommy Karlas PUT IT IN DRIVE album hits over 100,000 streams! 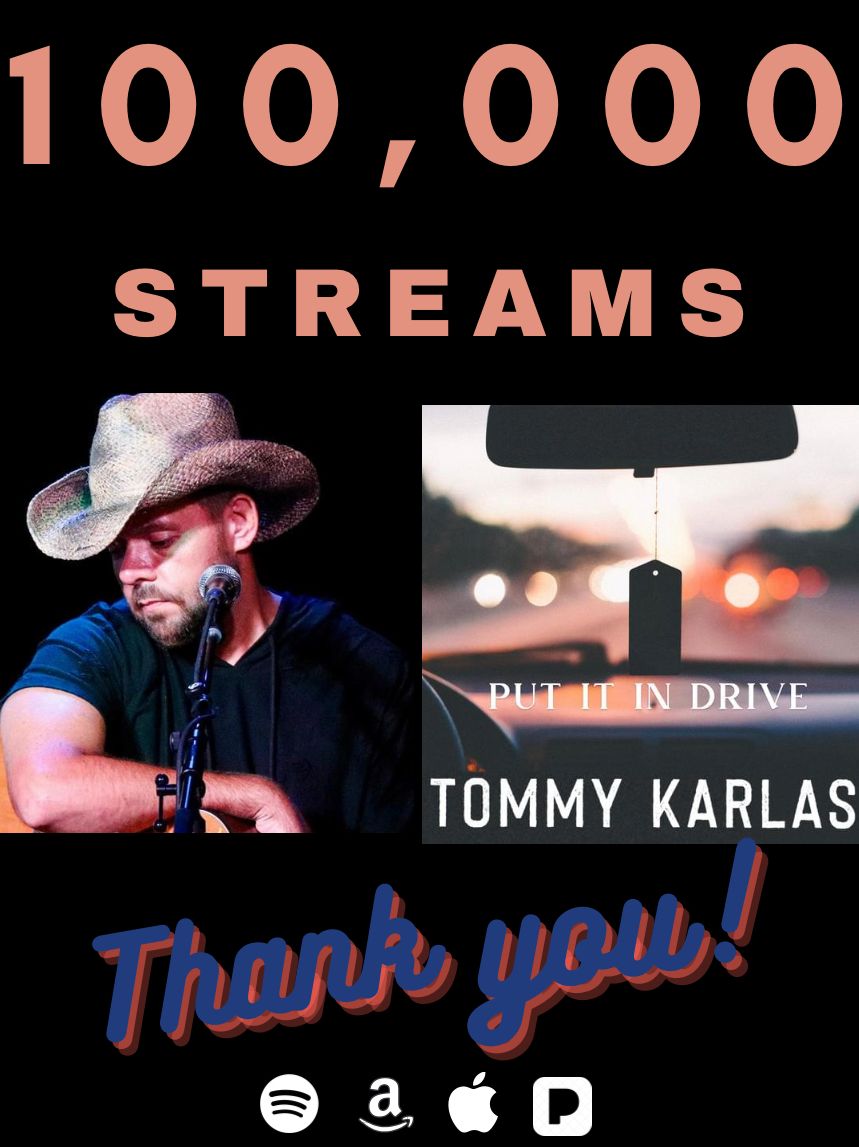 Listen to Bo Matthews (KMOX) interview Tommy to learn about the incredible veterans organization that has hit songwriters write with veterans with PTSD to empower healing!